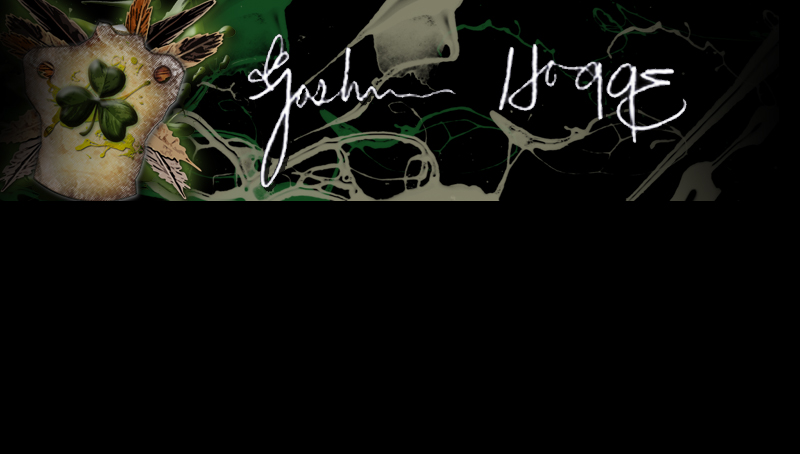 The most recent art event Josh has attended was the Sunflower Food & Wine Festival 2011 in Guymon, OK.  In the past he was Featured in 2010-2011 Paul Farrel Art Auction, and he has attended and featured his work in several shows in the Horse Gallery in Guymon such as the annual Miniature Shows.

In the Future, he has plans to travel with Brent Shoulders as an apprentice to out of state shows that Brent will be showing in.

Oops! This site has expired.

If you are the site owner, please renew your premium subscription or contact support.